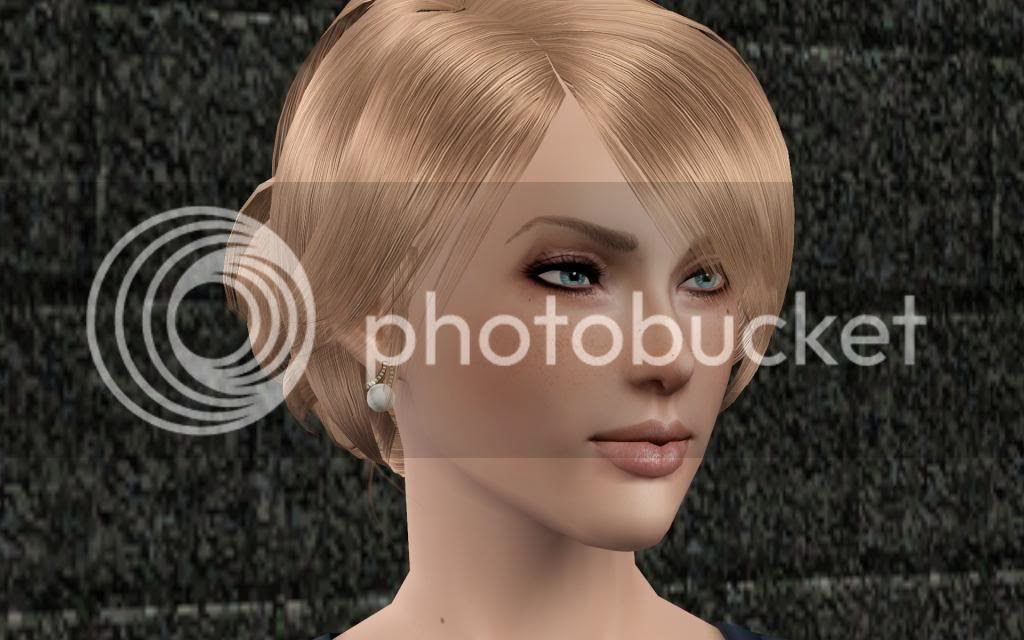 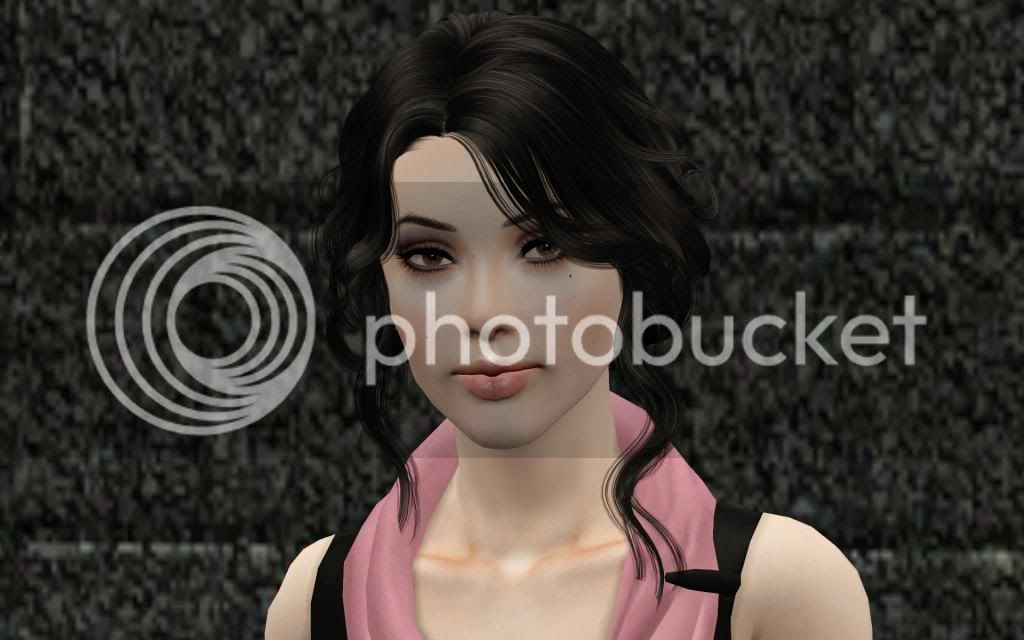 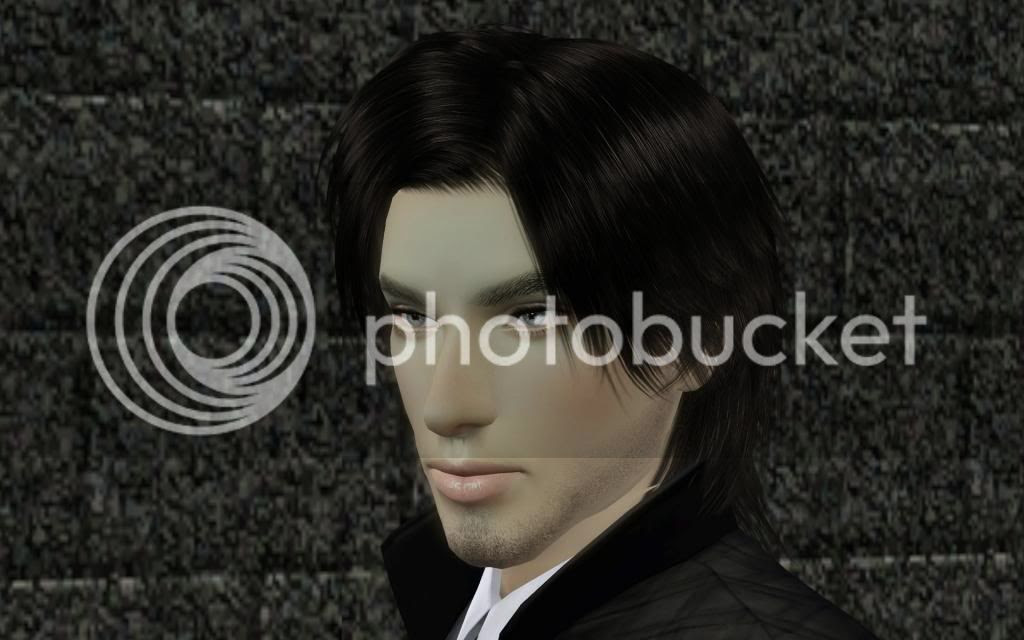 These hairs are being b****** and refuse to look good with this texture BLAJSJHDSDGHFHD STUPID SPECULAR. Tbh Lapiz Lazuli's texture on Night Springs currently looks a helluva lot better than what I've been able to do with it so far. I wish I was consistent. Oh well, practice makes perfect and I've only been retexturing for a week. .-.

Oh, also. For those who haven't noticed yet: I only do adjust shine (or whatever the hell version is produced when you do it Shyne's way. It looks adjust-shiney so I'll just call it that). I've followed many different hair texturing tutorials and hers is quite frankly, the best; It doesn't drone on endlessly; it's easy; it's well written. So no EA highlights in the future from me unless someone wants to give me a hand (as in, send me a crap ton of pictures AND a well written explanation for dummies).

I'm trying to retexture hairs no one else is doing to get some variety going as there are like 9000+ retexturers out there already. XD